to share your loved one's service with family and friends that may be unable to attend in person.

Founded in 1890 just north of Russiaville by our great-great grandfather,  Albert Stout, our family business originated as a small shop called “The Small Concern” selling furniture that Albert had made as well as monuments and hand-built caskets.  Soon after starting the business, Albert began serving families by offering funeral services as well. The family business flourished and eventually moved to Russiaville where Albert’s son Lew Wallace became associated with the business.  The 1965 Palm Sunday Tornado devastated the Russiaville community causing my Grandfather, Kennard to rebuild setting the stage for growth.

Jeff became associated with the business in 1977 at the age of 12 under the guidance of Kennard.  After Kennard passed away, Jeff partnered with Bill and Lyn Shirley, Bob and Nancy Hasler, Jim and Jan Neptune, Matt and Debbie Grecu, and most recently, Don and Cheryl Boyer. Jeff expanded the family business to six locations in Howard County and the surrounding communities of Burlington and Sharpsville.

After Jeff's unexpected death in 2020, his brother Marty assumed the role of continuing the legacy that Jeff built.

Today, our family and our team continue to serve in the same spirit as our great-great grandfather did in 1890 where every detail was handled with care and personal attention and on the belief that local is always better.

Our future of remaining locally owned continues to look promising in that Jeff's two sons Jeffrey Jr. and Jacob have entered the family business and will carry on Albert’s concern that local is always better. 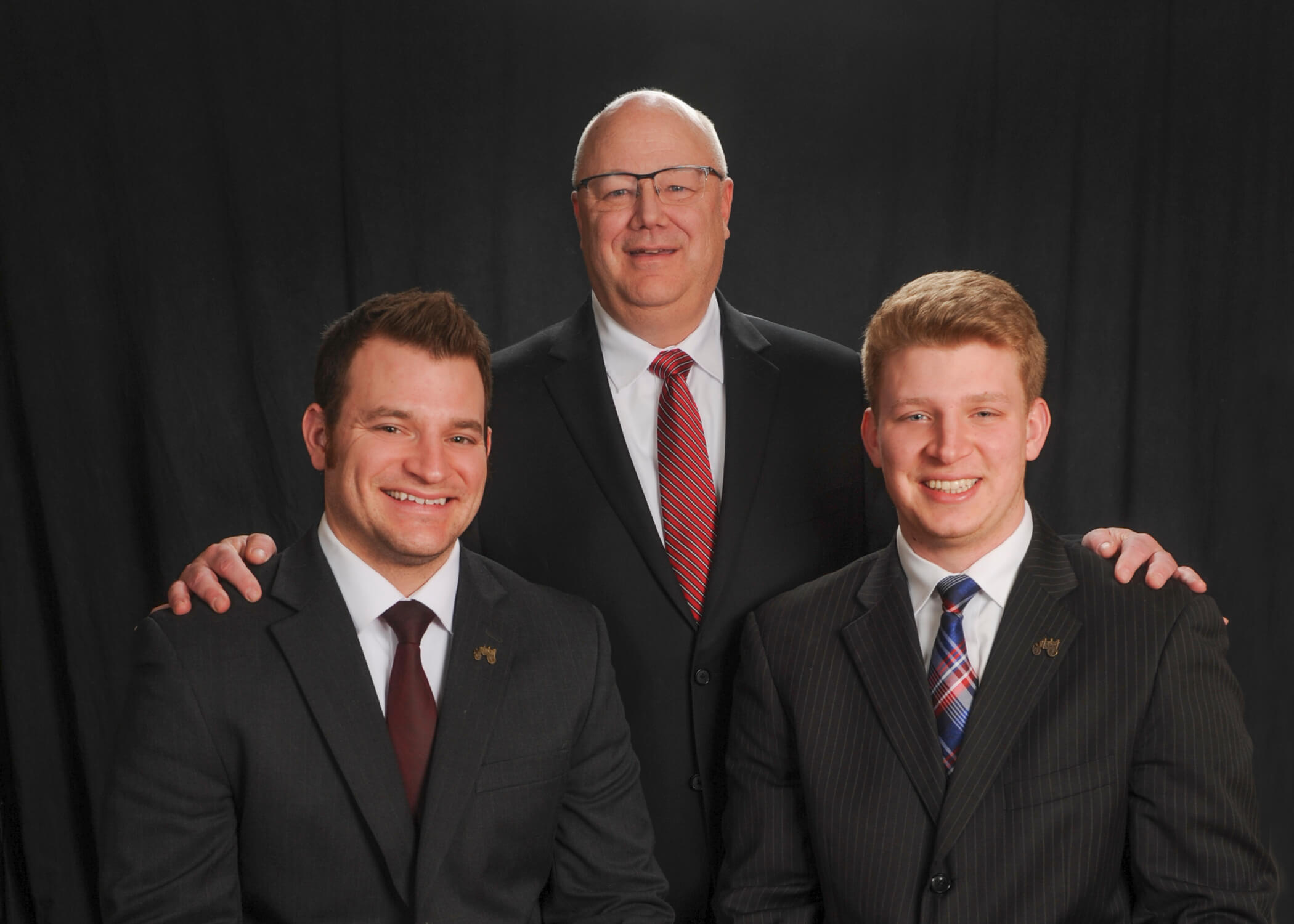 A year of daily grief support

Our support in your time of need does not end after the funeral services. Enter your email below to receive a grief support message from us each day for a year. You can unsubscribe at any time.